The band has claimed from the Bible Hebrews 4:12 “The word of God is living and active and sharper than a dual edge sword”. 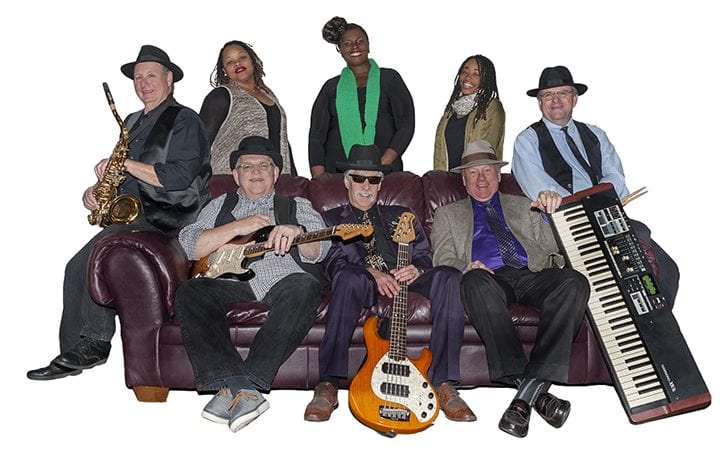 Machaira is blessed with a variety of talents. The group (previously based in Grass Valley Ca. for 9 years) is now based out of Sacramento.

As a contemporary Gospel Pop/Blues/Rock group they blend rhythm and harmonies with blazing guitar riffs, which are pleasing to all ages.  Playing a variety of styles and having released five recordings on CD and working on their sixth, they have also been blessed with a music video debut which got airplay around the world.

Machaira shares Christ through lyrics about life’s experiences, struggles, and triumphs to those who trust in Him.

Playing mostly original songs, the group feels there is certain rigidity in applying a preconceived formula to ministry in Christian Music.  Often times we fail to realize that musical tastes differ greatly among people, especially with age, and contemporary music is the most influential form of music today.  We need to realize there is diversity in the Body of Christ. A rallying point can be music, with the Gospel as the core of its message and this can be edifying in and of itself. Obviously we need to be fed in our church, however the use of contemporary Christian music is a powerful means of spreading the gospel to non-believers.  Over the past several years the Lord has blessed Machaira in using the group in leading many people to salvation.